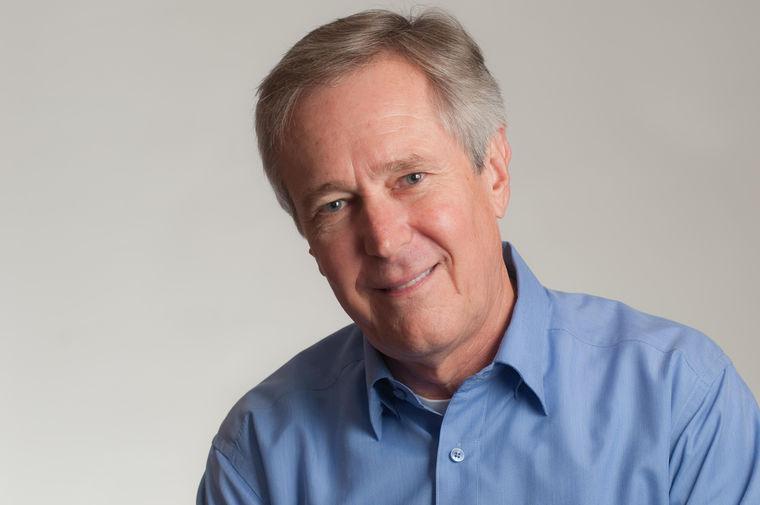 James Fallows wants you to know three things about China: it has more problems than America; a fear of the country prevents people from taking it seriously; and its future is something absolutely no one can predict: "If anyone knows what's going to happen, you should stop listening to them," he said at a recent talk on China in North Carolina.

A longtime national correspondent for The Atlantic (his most recent cover story was this one on Obama), Fallows spent several years living in China and has written extensively on its economic, political, social and environmental issues. During the talk, Fallows—alongside the director of the U.S.-China Relations For the Asia Society, Orville Schell—discussed the tumultuous relationship between China and America, and the widespread effect of China's economic boom.

China's biggest headaches stem from its economic and environmental issues, Fallows said. But the country might have an easier time righting itself than the U.S. because its issues are less complex and partisan. As for a move toward democracy and better economic ties with the States: Fallows agrees both are ideal goals, but not likely reachable in the short term.

Fallows recently wrote his second book on China, China Airborne, to be published in May. His talks on China revolve around the country's economy, its struggle for democracy and its endlessly complex ties to America.