The moon landing wouldn’t have happened without President John F. Kennedy, he who boldly promised the nation that we would reach the moon before the Soviets. But would we have gotten there by 1969—as promised—if he hadn’t been assassinated? In his latest article for Fast Company, Charles Fishman reveals surprising evidence that suggests JFK was getting cold feet—and explains why that would have derailed the mission.

Recordings of the President’s conversations suggest that privately, JFK wasn’t as enthusiastic about space as he was in public.“In private [...] Kennedy viewed going to the Moon not as a natural expression of the American spirit, but in pragmatic political terms,” Charles Fishman writes in Fast Company’s 50 Days to the Moon series. “He had picked the Moon as the goal in order to beat the Soviets in space. For Kennedy, Apollo was a Cold War mission: to re-establish American pre-eminence in science, technology, and engineering.”

Once the President discovered that the moon landing most likely wouldn’t be achieved during his presidency, it would be easy to imagine him maneuvering away from the goal. According to Fishman, this would have been tragic for the mission’s progress: “Going to the Moon was so difficult, and required so much political determination, that if Kennedy himself wasn’t 100% behind it, Apollo might well have lost momentum.”

Leadership was one of the most important aspects in pioneering this impossible project. Without it, it’s hard to imagine NASA coordinating more than 400,000 people on a mission lasting several years. As the author of the NYT bestselling One Giant Leap, Fishman provides a deep understanding of the leadership, problem-solving, and creativity behind the world’s largest innovation project.

You can read the full article here.

To book Charles Fishman for your next speaking event, contact one of our sales agents at The Lavin Agency. 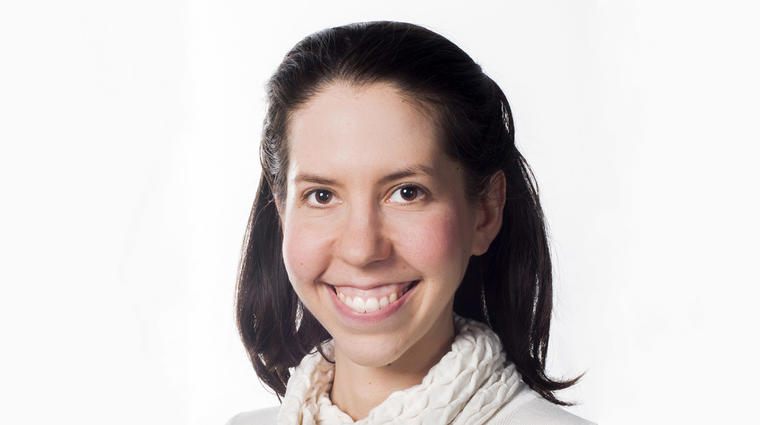