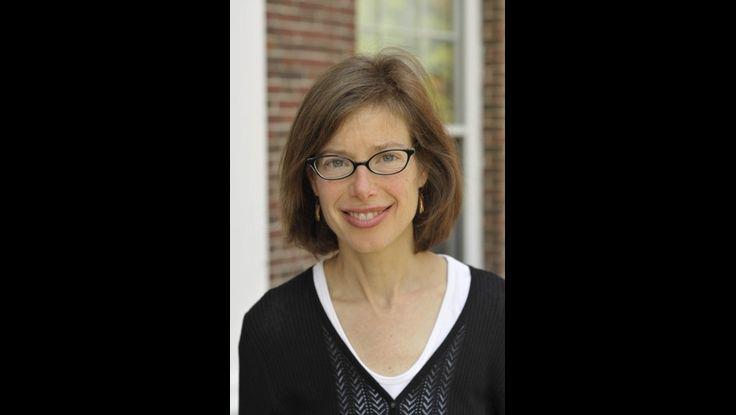 From The Guardian’s Top 100 Women:


No one has done more in the past two decades to challenge lazy, irresponsible and misogynistic journalism and encourage us to challenge the supposedly mainstream consensus about women’s status in society than Susan Faludi, 51. Social historian, political analyst, and fact checker extraordinaire, her books are immaculately researched, sourced and beautifully written.


Decades before Slumdog Millionaire, Mira Nair’s Salaam Bombay! – a tale of Bombay street children – won awards at Cannes, and led to her setting up Salaam Balak – a children’s charity that is still working with street children today. The Indian director went on to become the first woman to win the Golden Lion at the Venice film festival.Throughout her career working on films such as Vanity Fair, The Namesake and the Amelia Earhart biopic, Amelia, Nair has always insisted on putting women at the centre of her films - despite working with big Hollywood studios.

Margaret Atwood’s dystopian novel The Handmaid’s Tale has been a revelation for millions of readers – offering a terrifying glimpse of a parallel future where biological determinism and misogyny are taken to their logical conclusions. It’s a cautionary tale of a world without feminism, and after the excesses of the Taliban’s regime in Afghanistan seems more prescient than ever. As Atwood, 61, said: “People would blithely say, ‘It couldn’t happen here,’ but this kind of thing can happen anywhere given the right kind of turmoil.”


She is inspirational, not only because she broke through the heady male punk movement, but because she has integrity and loyalty to her art, resolutely never interested in chasing fame or money. Smith, 64, is a poet, photographer, artist, mother, political activist and a voracious reader and writer. “All I’ve ever wanted, since I was a child,” she says, “was to do something wonderful.” 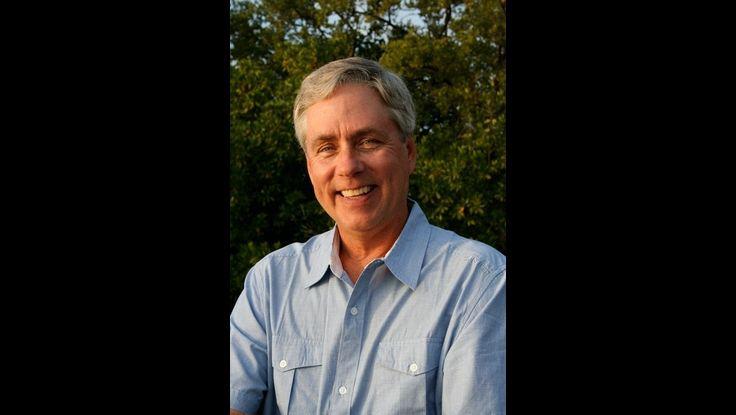