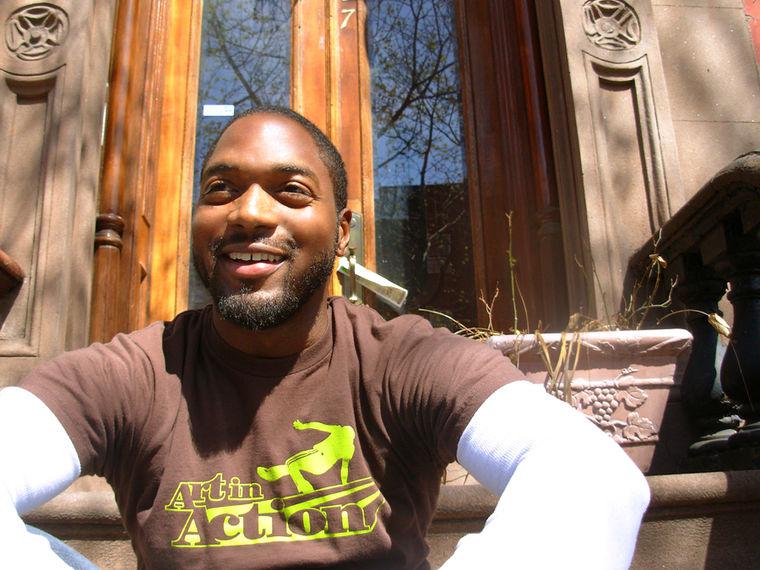 Lavin speaker and food justice advocate Bryant Terry has been selected as one of less than 100 chefs to be inducted into the newly formed American Chef Corps. program. The Chef Corps. is a prestigious group of top-rated chefs who will prepare dishes promoting diplomatic exchanges. The program hopes to unite people around the world through an exceptionally unique and delicious culinary experience.

As a speaker, Terry argues passionately about the important role that both food preparation and access to quality cuisine can play in combating important social issues. The Chef Corps. work in a similar vein: throughout the program Terry will cook, and learn about, American food and its ability to send a strong cultural, social, and political message.

Terry views food as a movement and as an indicator for what is taking place in the world. In his interactive talks, and in his work with b-healthy!, the culinary specialist shows us how there is much more to food than simply being a vessel to curb hunger.

the nation | September 12, 2012
“Ranting Is What Keeps Me Sane”: Celebrity Speaker Rick Mercer, on His New Book 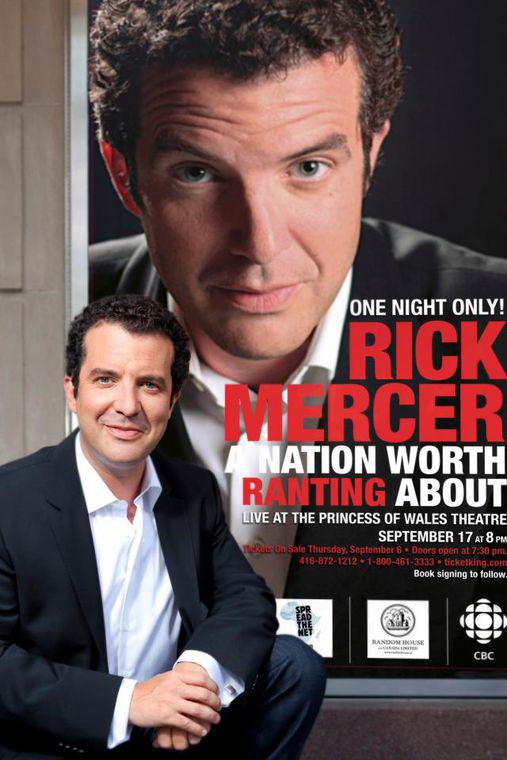