"Honor is very important in bringing about change in the world," Kwame Anthony Appiah says in a video from the Focus Forward Films series. "In a generation we can make great progress." Shot by some of the world's most celebrated filmmakers, the videos are each three minutes in length and tell the stories of "innovative people who are reshaping the world through act or invention." In Appiah's segment, his live interview snippets are combined with stunning animations that help to visualize his enlightened concepts.

Expanding on ideas from his book The Honor Code: How Moral Revolutions Happen, Appiah discusses the important role that honor has in society, and its potential for helping put an end to immoral and violent acts. "People can recognize that something is wrong but still feel that they're honor bound to do it," he explains. "We have to swing honor around so it's in line with morality." Using this strategy, Appiah says it's possible to end violent acts, such as the honor killings practiced by many cultures, by respectfully explaining that honor is not actually acquired if an act is immoral.

Like a modern day Socrates, Appiah thinks deeply about the major societal issues of our times. In his broad range of talks he offers advice on how to celebrate our differences while living harmoniously. As the President of the PEN American Center (the world's most long-standing human rights organization), he tackles some of the world's most pressing ethical concerns, and helps provide audiences with the tools needed to live both a happy—and moral—life. 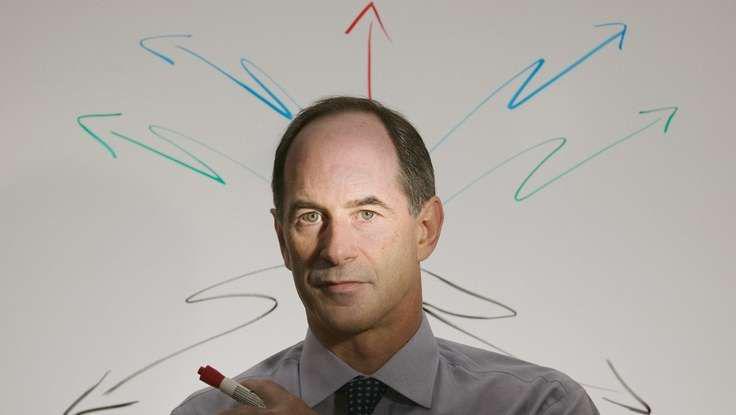