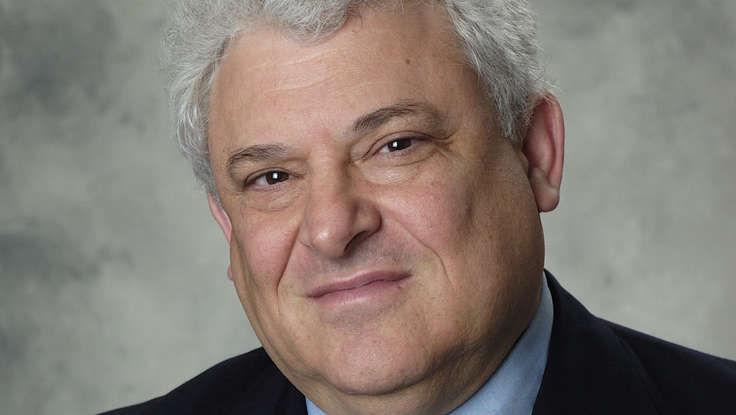 "Make the discussion of violence a public health priority," bioethicist Arthur Caplan suggests in a new blog on NBC News. With everyone scrambling to find a solution to prevent mass acts of violence like the recent school shooting in Newton from happening again, Caplan says that we as a society need to seriously reevaluate how we deal with violence as a nation. There is no quick fix, or one single, magic solution that will ensure that this type of violent outburst never takes place again. However, if we prioritize the prevention and treatment of violence in all forms, perhaps we can stop them from happening as often.

"Take the stigma out of talking about the possibility that someone you know may be prone to violence and offer clear directions about what to do about that," he suggests. "Ask health care workers to talk about the threat of violence in all its forms as a huge public health problem—from suicide to domestic abuse to mass murder." Instead of avoiding conversations about the health risks associated with owning a weapon, or the potential long-term effects that a violent upbringing has on a child, Caplan says these topics need to be openly addressed. Further, he says that the "broken health system" needs to be fixed. While he admits that "not all who are violent are mentally ill [nor is] mental illness always a reason not to hold someone responsible for their actions," there is certainly a lack of resources available to those with mental illnesses. Not only do we need to put a priority on treating those who exhibit signs of mental illness, but he says we also need to be more willing to screen for these warning signs early on. If we can screen kids for hearing and vision problems and say they are at risk of developing diabetes or obesity, Caplan argues that it shouldn't be off limits to look for early signs of suicidal or violent tendencies. Because prevention, he says, is equally as important as treatment. Instead of ignoring these hard conversations, and waiting to act on warning signs until it's too late, Caplan argues we need to bring them to the forefront.

As one of the world's foremost experts on bioethics and the ethics of health care reform, Caplan's insights are frequently cited in major publications and news outlets. He is currently the head of the Division of Medical Ethics at NYU Langone Medical Center and served on a number of national and international committees. His writing and his talks focus on the need to revolutionize health care standards that coincide with the massive shifts taking place in society and technology. The world is becoming a very different place—and Caplan says the way we care for our citizens needs to change with it. 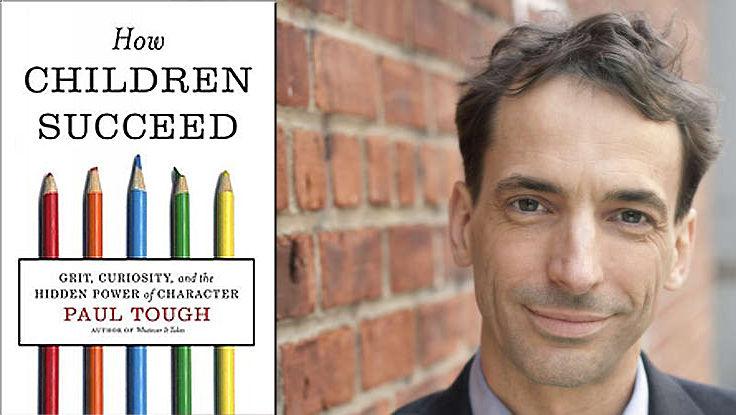