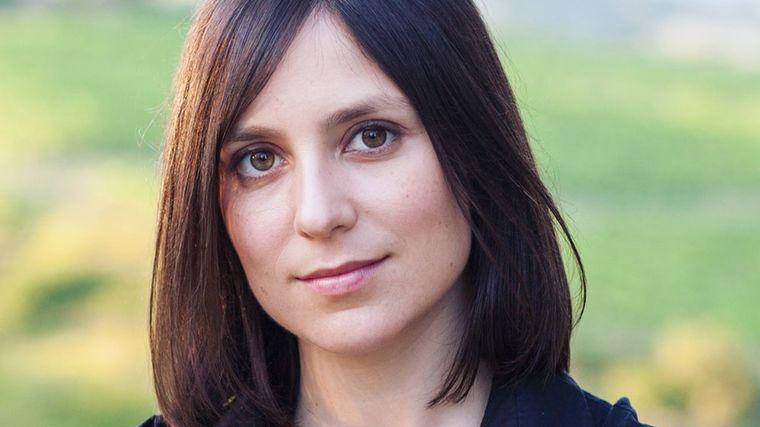 What if you could find out how to make your product or service more deliciously alluring? Meet Bianca Bosker, the latest addition to the Lavin roster—a journalist and instant New York Times bestselling author who knows customer obsession to her bones. The key? Sensefulness.

Smart companies know that the way to engage users is through the five senses. But what does that really mean? And how do you do that if you’re not employed by Cinnabon or Starbucks? In Cork Dork, Bianca Bosker’s hit exposé of the world of wine, she shows us how to deliver products customers not only crave, but can’t live without. Now, in keynotes, she shares how a glass of wine is the perfect lens through which to explore broader ideas around customer obsession—how, and why, we obsess over products and experiences—and why harnessing the power of the senses (sensefulness) can not only transform tactile experiences, but can also lead to higher profits. “We have five senses, but we often dismiss two as how we interpret and experience the world.” To Bosker, this is untapped territory.

Bosker wasn’t always a sense expert. Prior to writing her book, she co-founded The Huffington Post’s tech section and served as its Executive Tech Editor, a job she left in order to immerse herself in the flavorful world of wine. The result is Cork Dork: A Wine-Fueled Adventure Among the Obsessive Sommeliers, Big Bottle Hunters, and Rogue Scientists Who Taught Me to Live for Taste. Inspired by sommeliers who hone their senses the way Olympians train their bodies, Bosker plunged inside neuroscientists’ labs, underground blind tasting groups, Michelin-starred restaurants, and mass-market wine factories as she trained to become a “somm.” Cork Dork was hailed as “thrilling” by The New York Times and praised as the “Kitchen Confidential of wine.” To famed writer Jay McInerney, “Cork Dork is a brilliant feat of screwball participatory journalism and Bianca Bosker is a gonzo nerd prodigy.”

Bosker has written about food, wine, architecture, and technology for The New Yorker online, The Atlantic, The New York Times, Food & Wine, The Wall Street Journal, The Guardian, and The New Republic, among numerous other publications. Her first book was Original Copies, an account of China’s “duplitecture” movement and a critically acclaimed exploration of China’s copy culture. Described as “fascinating” by The New York Review of Books, Original Copies continues to be featured in leading publications and was named one of Gizmodo’s Best Books of the Year. She is also the co-author of a cultural history of bowling, Bowled Over: A Roll Down Memory Lane.

Interested in discovering other Lavin talents who know the power of the senses? Read about marketing speaker Adam Alter, who explains the way tech designers engage our virtual senses to be irresistible.

the lavin weekly | September 21, 2017
The Lavin Weekly: Instagram’s Hate Filter, Cracks in the Administration, A First for Marvel, & a New Innovator in Residence 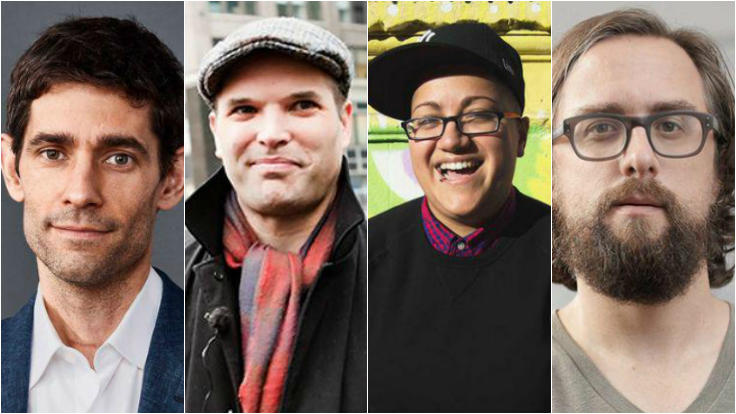