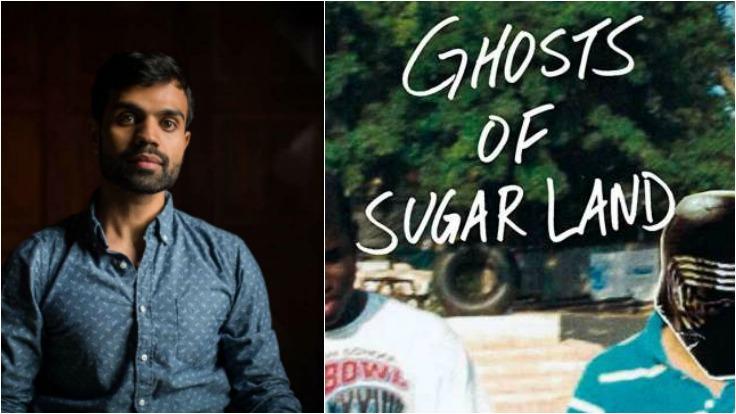 In his award-winning documentary Ghosts of Sugar Land, Bassam Tariq shares a story that transcends religion and politics to paint a truly human picture. Now, the remarkable doc is shortlisted in the Documentary Short Subject category for the 92nd Academy Awards.

Tariq is keenly aware of the masks that he and many other American Muslims are pressured to wear. And in Ghosts of Sugar Land—which recently became available on Netflix—Tariq cleverly depicts this literally, covering the faces of his players with superhero masks, as they deal with the idea that their friend may have joined ISIS.

It’s an evocative take on a timely topic, and Tariq’s blend of compassion, inquisitiveness, and unique cinematic vision make for a compelling, essential look at the lived experiences of American Muslims today. “Ghosts of Sugar Land is only 21 minutes long, yet it’s somehow more capacious, evocative, challenging, and complex than many films five times its length,” gushed Vanity Fair. “That’s in large part a credit to Tariq, who in addition to a wealth of ideas about representation and Muslim identity has an eye for movement and color, paired with a talent for milking images that would otherwise merely be beautiful for their equally urgent social reality. Sugar Land is alive with smart choices.”

Ghosts of Sugar Land already garnered the praise of the 2019 Sundance Jury, winning their Short Film Jury Award for Non-Fiction.

Tariq is a TED Fellow and was named one of Filmmaker’s “25 New Faces of Independent Film”. His first feature film, These Birds Walk, premiered at the SXSW, and was named to the New Yorker’s 50 Best Foreign Films of the 21st Century. Tariq was also an inaugural recipient of the Sundance Institute’s Art of Non-Fiction Fellowship.

You can check out the Academy Awards’ Documentary Short Subject nominees, and other shortlists, here.