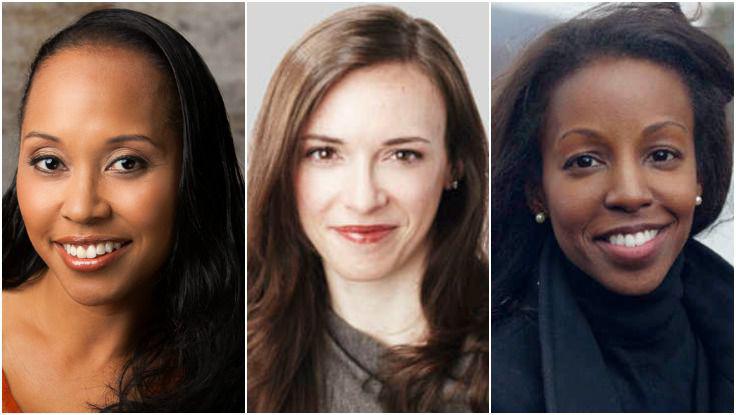 Ever notice a conspicuous lack of women speakers at panels, symposiums, and conferences? You’re certainly not alone—a growing number of critics have pointed out the strange frequency of all-male panels, and their rather dismissive defenders. Now, we’re seeing some math proving that women really are being overlooked. In a new article in The Atlantic, Lauren Bacon interviews mathematician Greg Martin, who claims that “it’s statistically impossible that a speakers’ lineup including one woman and 19 men could be random.”

Inspired by Aanand Prasad’s Conference Diversity Distribution Calculator and other vocal critics, Martin uses statistics to argue that “any such conference without any female speakers must have come into being in a system that does not treat gender fairly”—and often through “implicit biases … difficult to detect in any individual instance.” This means biases, unconscious and otherwise, are almost always at play, and whether some organizers wish to acknowledge them or not.

The Lavin Agency is proud to represent some of the most innovative, brilliant, successful, and world-changing women available for speaking engagements. Take a look at Kimberley Motley, for example. Called “one of the most extraordinary people in the world today” by Indiewire, she’s the only foreign litigator working in Afghanistan, quite literally risking her life in an effort to build a human rights community. Or take Jessica Jackley. As the author of Clay Water Brick and Founder of KIVA, the world’s first peer-to-peer microlending website, she’s helping entrepreneurs around the globe find affordable capital to kick-start their endeavors. Or watch Sarah Lewis—a rising intellectual superstar who’s served on President Obama’s Arts Policy Committee, and who’s universally praised for her book The Rise, a study of human creativity and inspiration. She’s also of the most exciting young professors in America.

We’ve set up a tab on our website under our “Ideas” section called “Women of Distinction”—it’s another way to highlight some of the best and brightest women in our exclusive roster. Along with Greg Martin, we’re hoping that the future of keynotes is fairer for people of all genders and identifications: regardless of their discipline or focus, and regardless of the event.

To hire commanding, powerful women who are leading and changing their fields, contact The Lavin Agency speakers bureau. 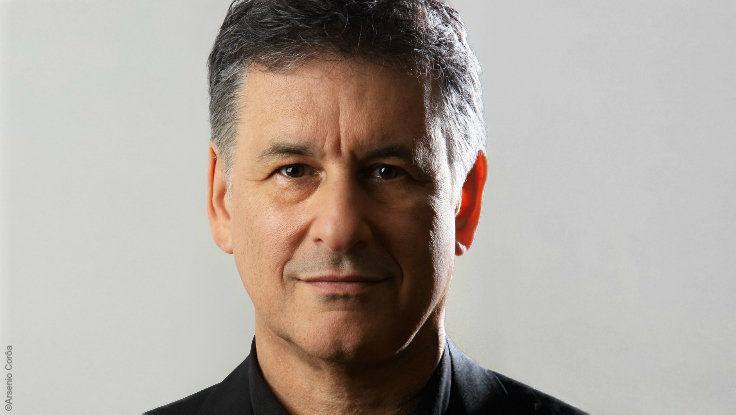