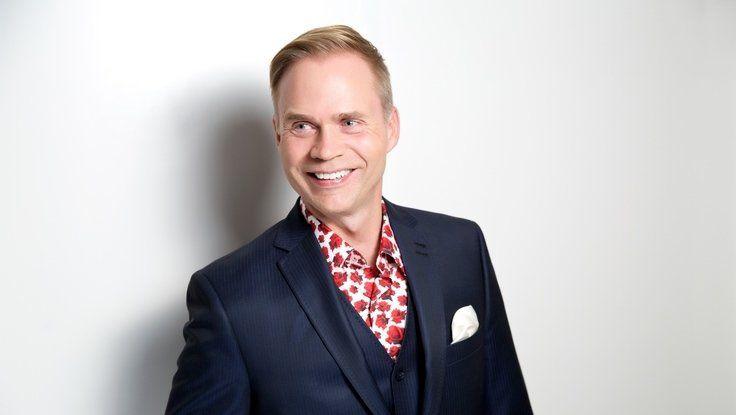 On Thursday, November 26, we held the fifth edition of our #AskASpeaker live Q&A series. For this round, we featured our exclusive speaker Todd Hirsch—ATB Financial’s Chief Economist and author of The Boiling Frog Dilemma.

Hirsch is one of Canada’s most in-demand authorities on all things economics. His lucid and high-energy talks clear up misconceptions, answer pressing questions, and illustrate micro and macro effects of major economic trends. He’s worked for major companies like Canadian Pacific Railway, the Bank of Canada, and the Canada West Foundation, and he’s a regular contributor to the CBC, CTV, The Globe, and the BBC. In his keynotes, Hirsch explains how economic decisions affect us individually, and as a nation. Whether talking on Alberta, western Canada, and the energy economy, global trade and emerging markets, the environment and sustainability, or how to embrace creativity and drive innovation, Hirsch’s commentary and insights make economic concepts understandable and engaging. It’s part of the reason why he was awarded the Diamond Jubilee Medal, or why he was recently named one of Alberta’s 50 Most Influential People by Alberta Venture.

We asked Hirsch questions on how Alberta’s recent carbon levies might affect the Canadian economy; how a change in federal and provincial leadership will play out financially; what the Bank of Canada had in store for the country; where Canada should look for inspiration; and much more. Check out the Storify transcript below to get a sense of our all-too-brief 30-minute conversation!

We’re now excited to announce our next guest: founder of Retail Prophet, Douglas Stephens. Stephens is one of the most influential and helpful retail futurists on the planet—he talks on sales strategy, big data, future consumerism, and groundbreaking innovation. Our chat happens on Thursday, December 10th, and takes place from 1 p.m. to 1:30 p.m. EST. Please join us with your own questions! Use the hashtag #AskASpeaker and follow @thelavinagency and @RetailProphet to keep up!

With over two decades of experience as an economist, professor, and commentator, Todd Hirsch presents his vision for economics to over 250 groups a year in Alberta, across Canada, and internationally. To book Hirsch as the keynote speaker for your next event, contact The Lavin Agency speakers bureau. 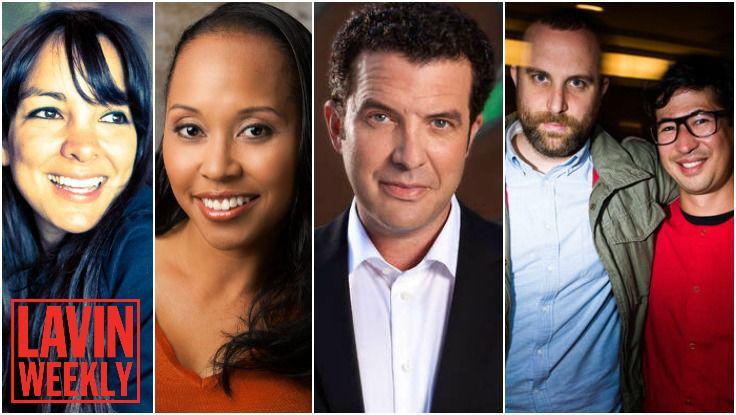