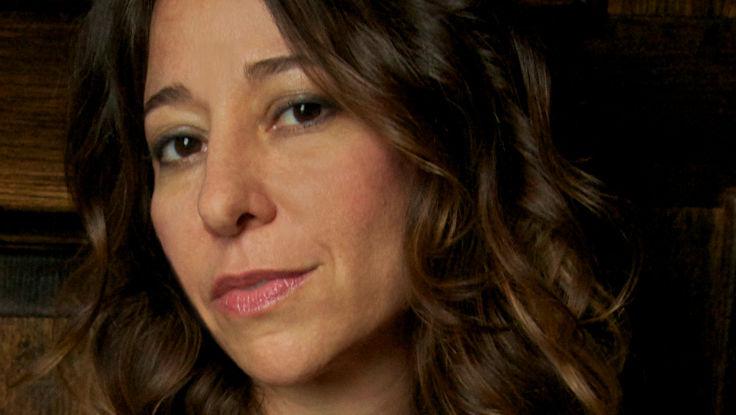 On Thursday, March 31, we spoke with cosmologist, author, and TED Speaker Janna Levin as part of our ongoing #AskASpeaker series: live Q&As on Twitter with our social media-savvy speakers.

Levin’s currently promoting her recently-published third book, Black Hole Blues and Other Songs from Outer Space (Knopf): “a fascinating, firsthand history of the scientific pursuit to detect gravitational waves: the holy grail of modern cosmology, the soundtrack of the universe.” (And, we should mention, an extremely well-timed release: LIGO made their groundbreaking discovery of these waves back in September, 2015). Kip Thorne, Lavin speaker and LIGO co-founder, calls it “a beautifully written account of the quest to open the ‘gravitational-wave window’ onto our universe, and use it to explore our universe’s warped side.”

Throughout our brief talk—our 11th #AskASpeaker discussion—we asked Levin about the new book, its fortuitous timing, how it may have looked if LIGO hadn’t yet been successful, what drew (and still draws) her to the study of gravitational waves and black holes, and what this seismic discovery means for experts and laypeople alike. We also touched on other issues—the importance of large-scale science funding, both private and public, and how she’s able to write about complex scientific issues with “the immediacy of a thriller.”

As expected, her responses were smart, quick, and illuminating—much like her keynote presentations. In Levin’s mind-expanding, inspiring, and visually dazzling talks, she talks on black holes, science and art, and the limits of the imagination with the exacting rigor of a scientist and the eloquence of a poet. Read the entirety of the chat below with our handy Storify transcript. And for more information on Levin, or our other innovation and science speakers, get in touch today.

For now, be sure to follow @JannaLevin on Twitter (as well as @TheLavinAgency, of course)! And stay tuned for our 12th #AskASpeaker chat: we’ll be announcing our twelfth awesome guest soon.

To hire cosmologist Janna Levin for a talk on science, innovation, creativity, and discovery, contact The Lavin Agency speakers bureau. 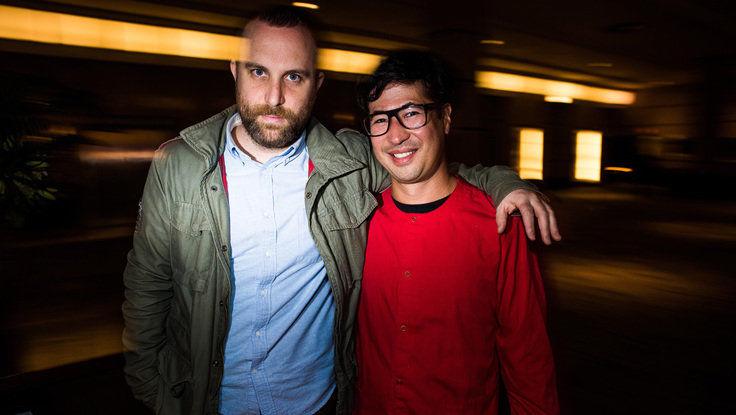