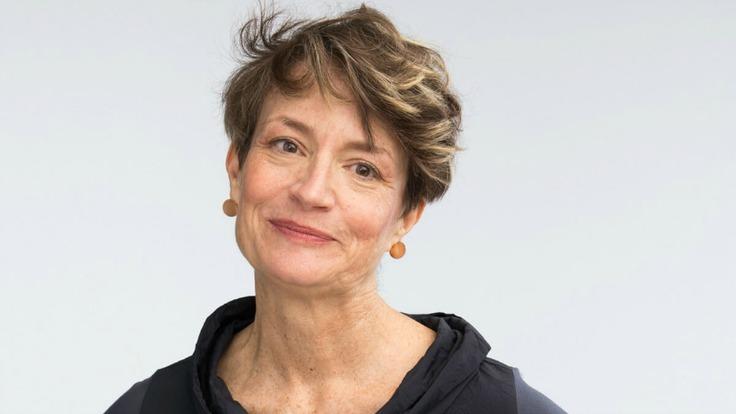 Ashton Applewhite Talks Ageism with Katie Couric on Next Question

What if discrimination on the basis of age were just as unacceptable as other kinds of prejudice? Why is society’s view of aging so grim when the lived reality is so different? Author and anti-ageism activist Ashton Applewhite connected with Katie Couric on her podcast, Next Question, to discuss.

Together, they tackle tough questions about ageism, sexism, and how they interact. Applewhite, a TED mainstage speaker is a leading voice in an emerging movement dedicated to dismantling ageism and making age a part of diversity. Her funny, straight-talking approach is in full force in conversation with Couric, the former news anchor and 60 Minutes correspondent.

There are so many untapped possibilities of later life—in our communities, at work, and in ourselves, and Applewhite is a champion for the need for greater age-based diversity in our institutions. Her book, This Chair Rocks: A Manifesto Against Ageism, was also named on of Forbes’ list of “10 Books To Help You Foster a More Diverse and Inclusive Workplace”. Her manifesto against ageism and in favor of age pride is so popular that Macmillan launched its new imprint with it in 2019.

Applewhite was named a member of the Yerba Buena Center for the Arts’ “100” list. She was also recognized on the PBS site Next Avenue’s annual list of 50 Influencers in Aging as their Influencer of the Year. She has been acknowledged by the New Yorker and NPR, and has written for Harper’s, The New York Times, FastCompany and The Guardian. Applewhite speaks widely, at venues that have ranged from universities and community centers to the Library of Congress and the United Nations.