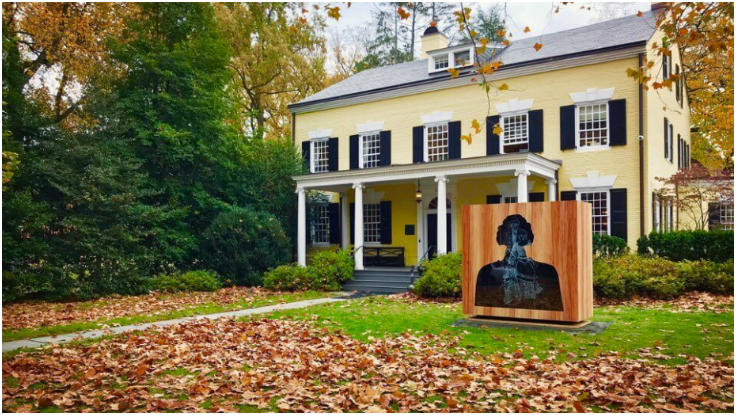 Controversy around America’s public sculptures has swept the nation—how should such a complex legacy be represented? Enter Titus Kaphar, the visual artist and standing-O garnering TED speaker, whose newly unveiled campus sculpture has been described by The Atlantic as, “a bold, exquisite way to visually confront what research has revealed about Princeton’s roots in slavery.”

The sculpture has been strategically erected on the lawn of the Maclean House, where former university presidents (like the depicted Reverend Samuel Finley) lived and owned slaves. With etched glass and layered photographs of Finley and black actors representing his slaves, Kaphar aimed to create a visual experience similar to a manual-focus camera, in which perspectives slide in and out of view. “I don’t want my work to erase history,” he told The Atlantic, but rather to ask viewers to contend with competing images. “There’s so much power that happens when we shift our focus or our gaze—just slightly, momentarily—and confront the unspoken truth.”

To book Titus Kaphar for your next speaking event, contact The Lavin Agency, his exclusive speakers bureau. 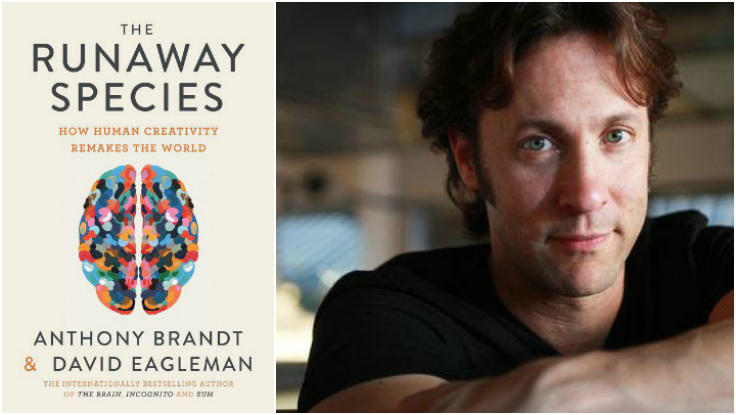