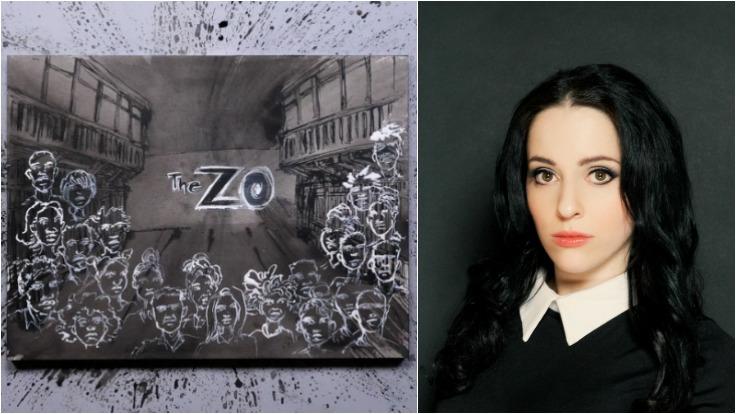 Based on the essay by Yale student Patrick Doolittle and the archive of prison writings compiled in an open-source database invented by Professor Doran Larson of Hamilton College, The Zo (Zo is prison lingo for The Twilight Zone) showcases Molly Crabapple’s disorienting visualization of life—or something like it—behind bars. It’s a world where guards’ favorite past time is messing with prisoner’s heads, creating deliberately disorienting rules and assigning impossible, contradictory tasks at whim. It’s an intricate struggle between the powerless and those with the power, and Crabapple’s illustrations perfectly capture that destructive dance.

Williams’ compelling narration tells of inmates forced to adapt to intentionally erratic schedules or face the consequences, submit to arbitrary punishments, and try to figure out deliberately unpredictable “routines”—all while we see Crabapple literally paint a picture of the precariousness of the dignity, safety, and humanity of the prisoners. The Zo is produced by First Look Media’s new streaming service Topic, who offer curated, provocative, meaningful content on topical issues.

Crabapple has been called “equal parts Hieronymus Bosch, William S. Burroughs and Cirque du Soleil,” by The Guardian. She regularly speaks to audiences around the world, at institutions such as The Museum of Modern Art, The London School of Economics, and Harvard and Columbia Universities. Her works are held in the permanent collections of the Museum of Modern Art and The New York Historical Society. 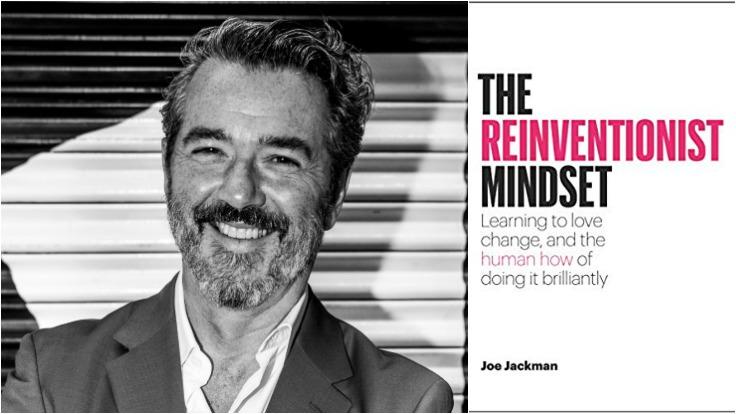