Starting with the oil industry in the 1900s, there has been a long-standing American tradition of breaking up companies with inordinate amounts of market power. Diane Francis, editor-at-large at The National Post, suggests our anti-trust infrastructure needs an update in the age of Facebook.

“Markets dominated by gigantic players are destructive,” writes Diane Francis in her latest article, “Anti-Trust in the Age of Facebook.” “Without anti-trust laws, the United States would have likely ended up with impoverished populations, moribund economies, and political systems owned by oligarchs.”

Ever since Rockafeller’s oil giant Standard Oil was forced to divide into 34 smaller companies, these regulations have been in place to protect our trade and commerce. The problem is that they haven’t been updated in quite some time, and companies like Apple, Google, and Facebook have accrued enormous amounts of power using “business models that are incomprehensible to most and often abusive, unethical, or illegal.”

The questionable practices of these companies, most notably and most recently by Facebook, have not met serious consequences and, says Francis, require a much firmer approach. She suggests we look to our European counterparts for inspiration, noting they have implemented a noticeably stronger crack-down on Big Tech. In America, Francis points to Senator and Democractic candidate Elizabeth Warren, who has made anti-trust laws a key part of her presidential platform. Warren’s proposal to unwind mergers will confront the monopolistic powers these platforms have become.

To book speaker Diane Francis for your next event, contact The Lavin Agency today. 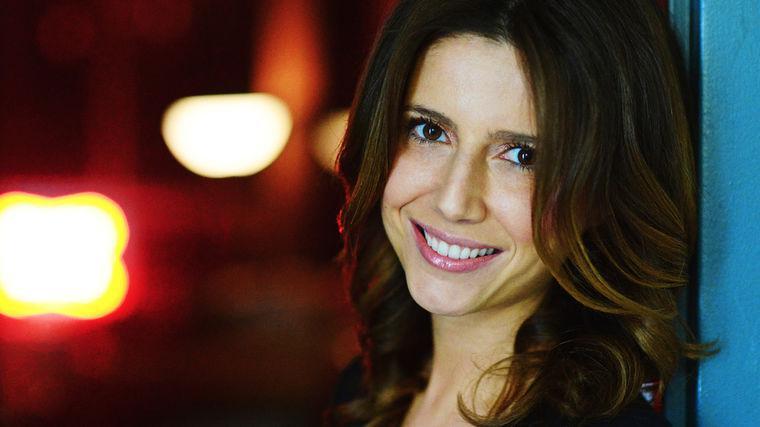