As social change speaker Angela Davis says in her keynote address at the Peace Ball in Washington, President Obama's work is just beginning. With the long election campaign behind him, he is now embarking on his second term as President of the United States. While Davis says it's wonderful to support him, "that support should also be expressed in our determination to raise issues that have been largely ignored or not appropriately addressed by the administration." Now that he has made it back into office, it is up to us to ensure that the government addresses the needs of the people. We have to speak up to ensure that our hopes, dreams, and aspirations for the country are not ignored.

What are some of those issues? "We should be addressing the state of our schools, the continuing crisis of overincarceration, over-punishment," Davis told the audience. "We should be addressing the part played by private prison corporations in pushing for repressive legislation designed to incarcerate ever-increasing numbers of immigrants." As of late, Davis has been lecturing internationally about the range of social problems associated with mass incarceration. Drawing on her own experience in the judicial system (she spent 18 months on trial and in prison for a crime she didn't commit), Davis advocates for freedom in its truest sense.

In her books Abolition Democracy and Are Prisons Obsolete?, and in her speeches, she expresses concern over the tendency to devote more resources to the prison industrial complex than to education and social services. She is an internationally renowned human rights advocate and has given lectures on achieving social change to audiences across the globe. She challenges audiences to think critically about the world we live in and to come together to forge a 21st century abolitionist movement. 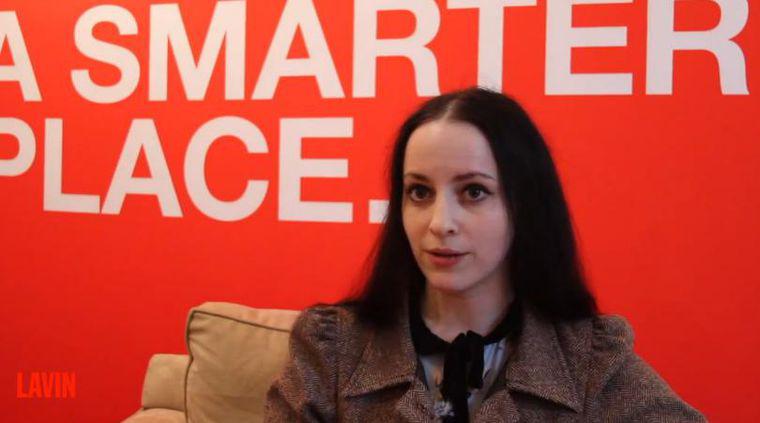