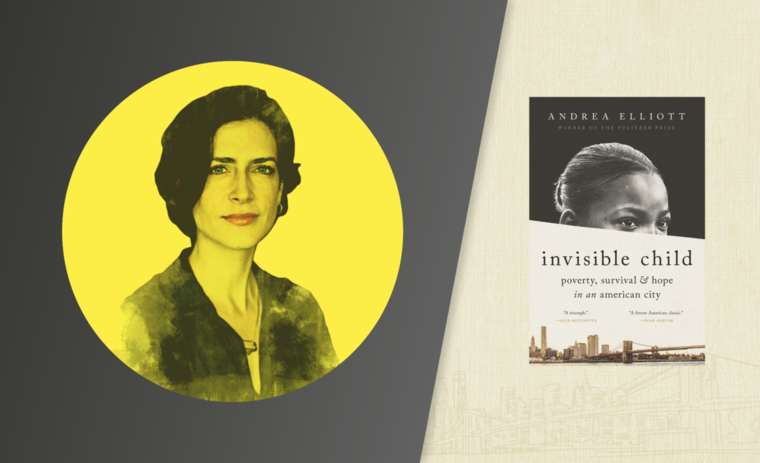 Our congratulations to Andrea Elliott for winning a 2022 Pulitzer Prize—her second overall—for Invisible Child: Poverty, Survival & Hope in an American City. The book follows Dasani: a smart and imaginative young girl growing up in a Brooklyn homeless shelter while guiding her siblings through a world of racism and institutional neglect. Called “a remarkable achievement that speaks to the heart and conscience of a nation” (Publishers Weekly), this sweeping tale of resilience is a New York Times Top Ten Book of the Year. In her talks, Andrea reveals how we can work together to build a kinder world for kids like Dasani. “To see into the life of this one, brave child — from her deepest burdens to her greatest hope — is to see our nation in all its dimensions."

Andrea is no stranger to telling complex stories. As an investigative reporter at The New York Times, she’s dedicated her career to unflinching and deeply compassionate reporting on the human cost of inequality. She’s also an award-winning chronicler of the Muslim-American experience—her reporting on the challenges, conflicts, and triumphs of Muslims in America won her the Pulitzer Prize for feature writing, among many other awards. 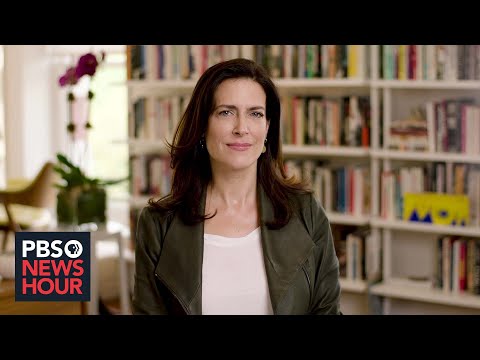 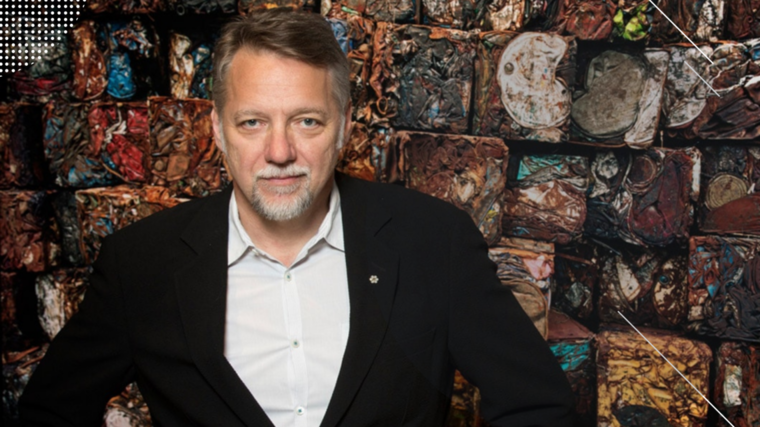