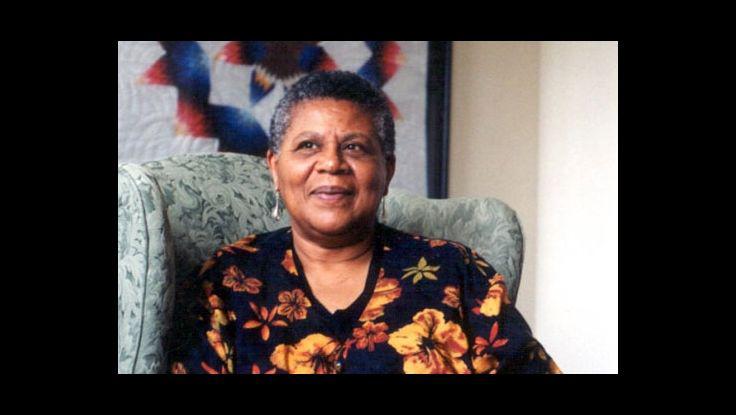 After Minnijean Brown Trickey gave her emotional keynote at Peru State College last month, something unexpected happened, something wonderful and heartfelt. Something 53 years in the making. First, a quick refresher: As a 16 year-old, Minnijean was a member of the Little Rock Nine, whose courageous actions in the fall of 1957 helped set the stage for the desegregation of public schools in America. Though Minnijean became one of the first African-Americans to attend Little Rock Central High School — which, up until then, was whites-only — her time there was often difficult. She faced constant taunting, racism, even threats of violence. Pioneers never have it easy.

Back to the present. After Minnijean Brown-Trickey wrapped up her speech, which she gave as part of Peru State College’s Distinguished Speakers Series, she was approached by a stranger, Wanda Jones.

The Falls City Journal picks up the story:


Jones approached the podium, and said to a packed audience — “In the words of Martin Luther King, ‘The time is always right to do the right thing.’ I was one of the white students at Little Rock High School in 1957, and I stood by silently. I am here tonight to finally break that silence.” The auditorium was so quiet that you could’ve heard a snowflake fall.

For a full account of Minnijean’s speech that night, and the extraordinary events that followed, click here.