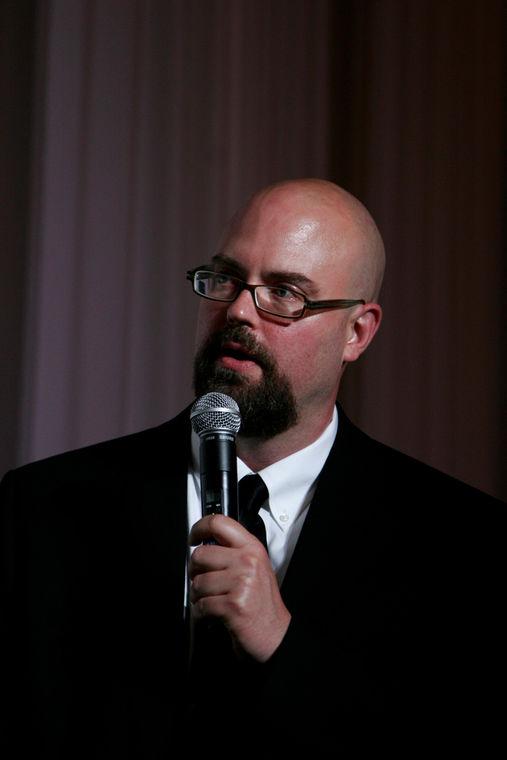 In a recent article for Foreign Policy's Economy Issue, Worldchanging founder Alex Steffen makes an impassioned case for green urban development as the remedy for a sagging global economy. The concept that reducing emissions and protecting the climate hampers economic development is an outdated philosophy, Steffen says. It was based on the false assumption that waste is growth, that massive industrialization was the end goal, and that wealth equaled pollution. Dense, urban areas are today's engine for economic growth, not urban sprawl. It is a simple formula: "denser, more walkable communities use much less energy than car-dependent ones...[and] climate-focused city planning can lead to massive reductions in per capita energy use. That, in turn, can spur rapid economic growth."

Carbon-neutral cities will also help uncage urban innovation, given that making them carbon-zero will involve a million opportunities to do things better in nearly every industry. I suggest new innovation zones: specific parts of cities (perhaps currently underutilized or abandoned) that can be turned over to small- and mid-scale experiments in carbon-zero work, commerce, and living. Think of them as seedbeds for new urban ways of life. Guided by clear, basic rules and fast-tracked permitting, and encouraged by connections with local industry and universities, such zones could quickly become hothouses for growing the kinds of city-building businesses that will feed the global economy as it surges into this urban century. 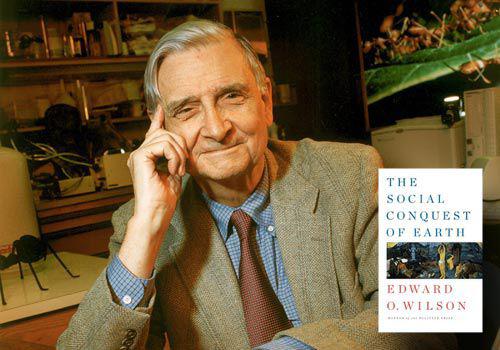