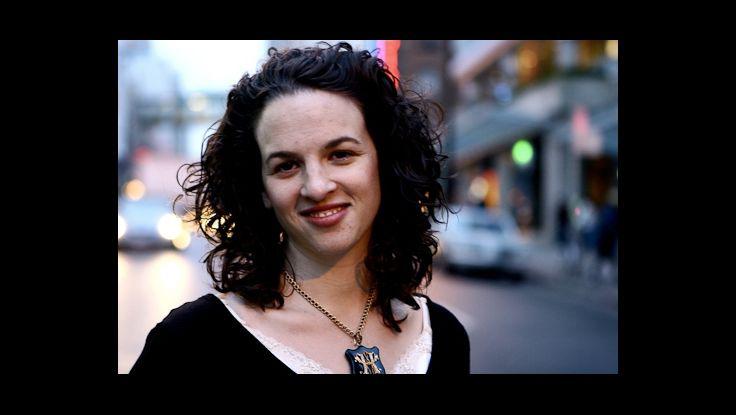 Alexandra Samuel is disappointed with her community. No, the Vancouver-based social media speaker isn't talking about her hometown, which erupted in rioting after the Canucks lost game seven of the Stanley Cup finals; she's concerned about what's becoming of her online community. In The Harvard Business Review, Samuel shared her concerns about the potentially ugly direction social media is taking, cautioning that there is now a marked shift to using social media as surveillance. Her article clearly struck a chord, becoming the most commented-on blog post in over a month at HBR.

“The worrying thing about social media users turning into riot documentarians wasn't (just) the way they contributed to the crowding of Vancouver's streets,” writes Samuel, “I was deeply disturbed to see the community of social media enthusiasts embrace a new role: not in observation, not in citizen journalism, but in citizen surveillance.” Samuel sees social media, which is in its infancy, heading in this direction, particularly when you consider the Facebook groups, Tweets, YouTube videos, and blogs created specifically to spy on people after the Vancouver riots. While not condoning the rioters’ behaviour, Samuel sees the can of worms this opens and suggests some other more controversial scenarios. For example, she says social surveillance could be used “by pro-life demonstrators posting photos of women going into clinics that provide abortions. By informants in authoritarian states tracking posts and tweets critical of the government. By employers that scan Facebook to see which of their employees have been tagged in photos on Pride Day or 4/20.”

Samuel's point is well made, and her foresight for social media is keen—she was involved in social media before it had a name, she co-founded one of the world's first social media agencies in Social Signal, and is director of the Social + Interactive Media Centre at Emily Carr University. Her engaging and informative speeches enlighten those confused by the ever-changing and adapting online realm. 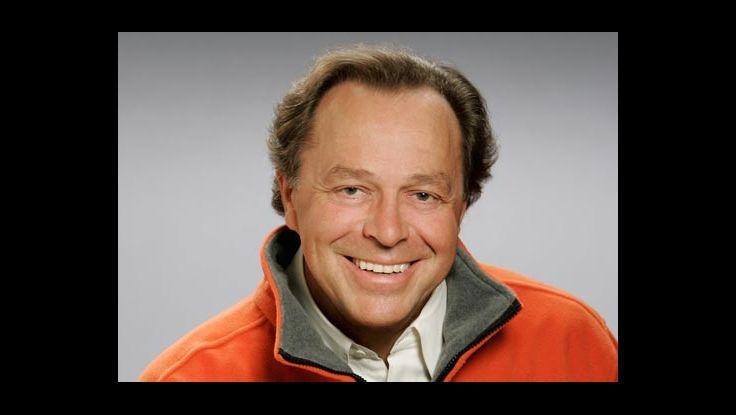