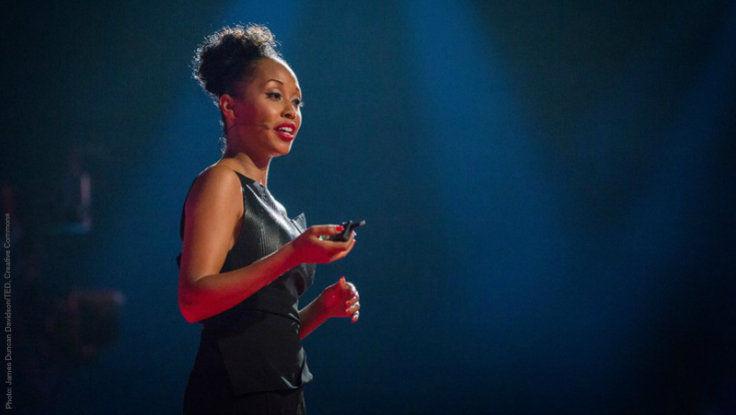 Lavin Speaker Kimberley Motley, who represented the family of a woman brutally beaten to death in Afghanistan, has written a moving editorial in the Telegraph explaining the case’s enormous significance—both in that country and around the globe.

Motley represented the family of the victim, known only to the press as Farkhunda, who was beaten to death by a crowd of 49 men, 19 of whom were police officers dispatched to the scene. The case sparked protests against the widespread brutality against women across Afghanistan. In an interview for Channel 4, Fatina Galiani, the founder of the Afghan Women’s council, said that “There are thousands of ways women's rights suffer [in Afghanistan] because the government is so weak and inadequate here and corruption is rife.”

In her editorial, which you can read here, Motley—who is a TED Fellow and currently the only foreign litigator practicing in Afghanistan—says:

“There can be little doubt that this case was a defining moment for Afghanistan, women’s rights, and a rigorous test of Afghanistan’s legal system… This represents much more than a community policing issue. It is a societal issue, a global issue, which goes to the core of how a disenfranchised country continues to silently support, through their inaction, the repeated degradation and demise of its women.”

But Motley ends her statements on a note of hope. “With this case and its subsequent convictions, Afghanistan has a chance to decide who it really is.”

Kimberley Motley speaks on the law and human rights around the globe. To book Kimberley Motley as the keynote speaker for your next event, contact The Lavin Agency speakers bureau.