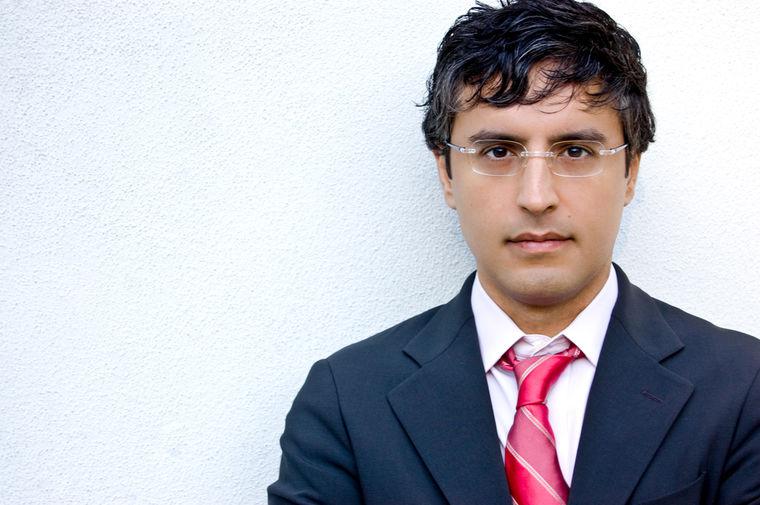 For insights on everything from 9/11 to Arab Spring, those in the know go to Reza Aslan for answers. A recent profile of Aslan in Mother Jones shows readers where he stands on hotly debated Middle East issues. One thing that's clear: Aslan doesn't tiptoe around when it comes to the region. His television appearances, speeches, interviews, and writing, particularly the recently re-released bestseller No god but God, offer an unheard of level of clarity on one of the murkiest areas of geopolitical activity.

Some take-aways from the story:

During the early part of the Bush years, anti-Muslim sentiment was not nearly at the levels that it is today. . . . There has been a well-organized and deliberate attempt by a very small group of individuals, funded by a handful of foundations to the tune of $40 million dollars to convince Americans that Islam is the enemy.

The 9/11 attacks were less about the West than we think.

[The attack's] primary audience is not the same as their victims. We were the victims of 9/11. We weren't the audience of 9/11. The audience was precisely the same young people who have risen up across North Africa and the Middle East to bring down these dictators. The entire purpose of the attacks of 9/11, as Al Qaeda ideologues have openly and unapologetically stated, was to rouse these young people, to get them to stand up to bring down their own governments, and to replace them with this radical conception of a global caliphate.

In a weird way, the “Facebook Revolution” has Osama bin Laden to thank.

It was Al Qaeda that first used the internet and social media to spread its message beyond borders and boundaries, to create a common identity based around a set of shared grievances and shared ideas. Al Qaeda was absolutely ingenious in their use of the internet to mobilize masses. And so, in a sense, the so-called Facebook Revolution really has Osama bin Laden to thank for its success.

Barack Obama has blown it on the Palestine-Israel front.

Barack Obama has been the single worst president in modern American history in dealing with the Israeli-Palestinian conflict. . . . For President Obama to come into office promising a more evenhanded approach to the conflict, and then to not offer a single new policy position, not a single new framework, nothing new, nothing unique, save an absurd overconfidence about how he's going to have a peace process settled within the first year of his administration, was in and of itself disastrous.

Things are going to get messy in the state of Israel.

What comes next is either the end of the Israeli government, or apartheid, or ethnic cleansing. . . . The demographic situation in Israel is such that if there is not a stable Palestinian state in the next few years, the Jewish majority in Israel will cease to exist. At that point Israel will have to decide: Is it a Jewish state or a democracy? Because it cannot be both. 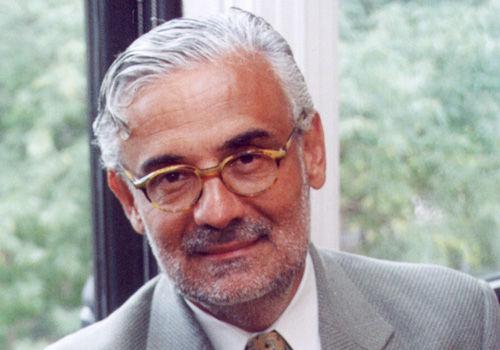