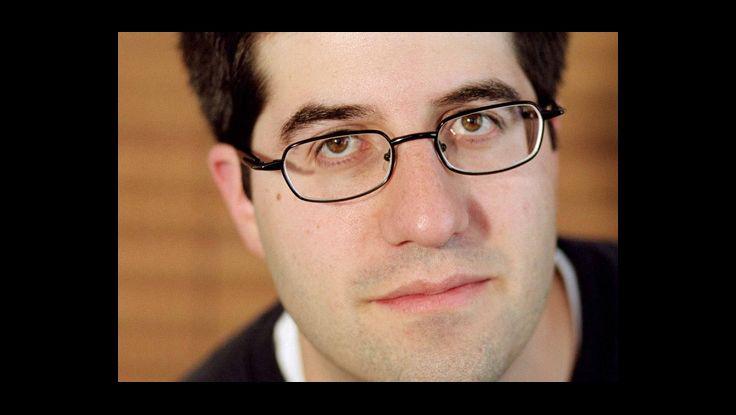 A New Show from Joel Cohen, Simpsons Writer and MBA

Earlier this week, MTV International announced its acquisition of the prime-time animated series Crash Canyon, which was developed and co-produced by Lavin speaker Joel Cohen. Cohen, who is also a writer and co-executive producer for The Simpsons—"the greatest TV show of the 20th Century," according to Time—writes alongside Tim Long (The Simpsons) and Chuck Tatham (Arrested Development) on Crash Canyon. The show focuses on the cartoon Wendell family whose vacation turns ugly after an accidental drive off a cliff into an inescapable canyon filled with eclectic misfits.

The deal is great news for Cohen, an MBA and a whip-smart comedy writer whose background as both a "suit" and a "creative" gives him a unique perspective to discuss innovation, creativity and their absolutely vital place in business. The hilarious, deadpan, quick-on-his feet speaker is perfect for any group that needs to inject more creative energy into their work, but who prefer to laugh a little (okay, a lot) while learning how. Armed with inspired anecdotes and clips, Cohen takes you into the world of cartoon success and extracts brilliant lessons on maintaining a hit show—or two—and running a successful company. 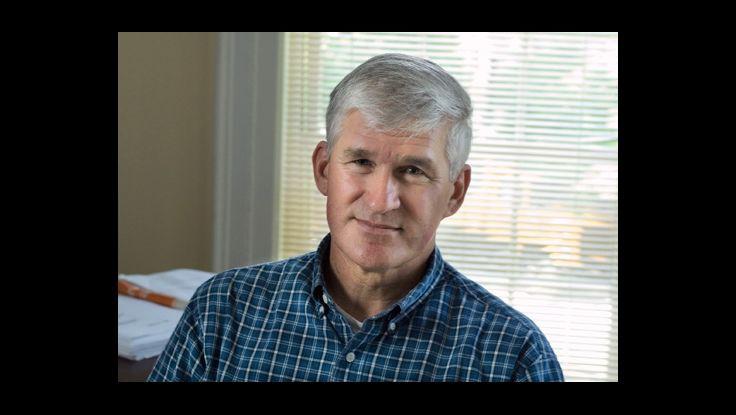