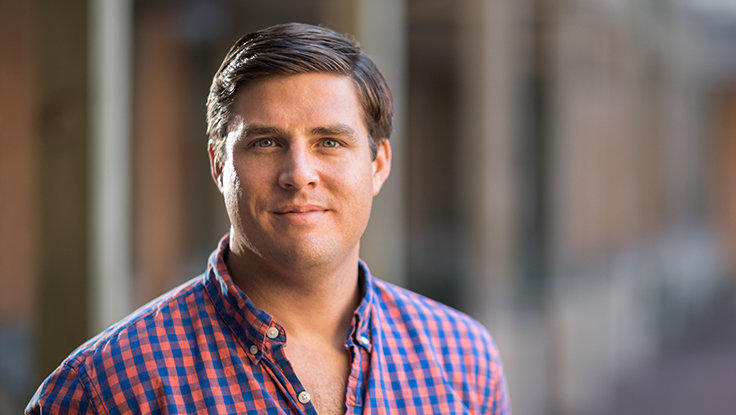 Sweaty palms, racing thoughts—when we face down stressful situations, our minds and bodies conspire to throw us off. And with anxiety levels spiking during the pandemic, we face down stressful situations every day. But psychologist and researcher David Yeager is proving that it only takes 30 minutes to transform the way we react to stress: turning it from a threat into a challenge.

David and the co-authors of the study—which was just published in Nature, the world’s top journal—spent years testing a simple 30-minute exercise with thousands of high-schoolers and college students. The exercise combined two different areas of existing research: the idea that ability is achievable through effort and support (growth mindset) and the idea that the physiological responses to stress can be helpful. Students were given strategies and practical scenarios, and asked to write about what they might do next time.

The study authors found that the exercise changed the way students thought about stress, turning it into a means to energize and motivate themselves. But it also changed the way they physically reacted to stress: their bodies responded physiologically like the situation was a challenge instead of a threat. Changing students’ reactions to stress helped them lower their anxiety levels and excel at their classes in the long term: in one school, 63% of students who did the exercise passed their math and science classes, compared to only 47% of students who didn’t do the exercise.

David is a leading expert in the psychology of persistence. He’s co-authored work on grit with grit pioneer Angela Duckworth, and studied growth mindset, purpose, and how we can fail and still continue to improve. His work has appeared in The New York Times, The Atlantic, Scientific American, The Wall Street Journal, The Guardian, and more. In his engaging speeches, he gives us a framework for how to persevere in the face of failure, push through difficult times, and become lifelong learners. 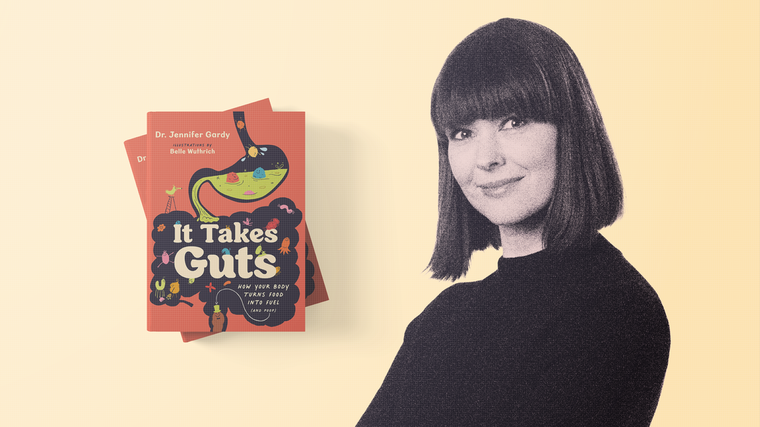